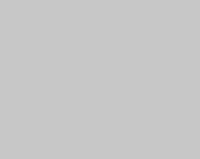 If you get collection calls about old debts, be very careful. Why?

• Acknowledging that you owe the debt.
• Paying anything toward the debt.

What should you do? Ask the caller exactly what the debt is and when it was acquired. If it's been four years since the debt was acquired and also since you paid anything on it, DO NOT admit owing the debt and do not promise to pay anything on it. Just say something like "I'm not willing to discuss it at all" and then hang up.

If the debt is not older than four years, then you have to decide what you want to do about it and others like it. That's beyond the scope of this short article, but contacting an experienced bankruptcy attorney in your area would be a very good idea.